It has been argued that the initiative to integrate schools and to establish educational equity has plateaued and moderately decreased since cases like Mendez v. Westminster, Brown v. Board of Education, and Little Rock Nine. These cases were known to lay the foundation for us to change the educational system by taking action to foster diversity and equal opportunity in gaining a qualified education for minority students. Could it be that our educational system is more segregated than ever? Could this be a potential risk for college success, long-term employment, and economic growth for a student of color?

According to the new report from UCLA and Penn State entitled “Harming Our Common Future: America’s Segregated Schools 65 Years after Brown,” white students are now the minority across our country’s public-school enrollment, while the enrollment of Latino students has increased by 11 million since 1968. Yet, Latino students are the most segregated group of them all.

Growing up in the community of Yonkers, NY, where the majority of the population consisted of African American and Latino families, I have experienced being in both an intensely segregated and integrated school system. Every school year from pre-k to 5th grade, my mom would go to the board of education and fight to have me placed in an integrated school, where I would be able to gain resources that mostly privileged students would receive. My mom faced what is known as triple segregation (race, income, and language). Given that she had all these barriers, they would misinform her on how to properly enroll me in an integrated school, which eventually resulted in me attending various schools that lacked much-needed resources and qualified teachers.

At a young age, I started to believe that education just wasn’t for me, and I would never imagine myself working in a white-collar job because it lacked representation of professionals that looked like me or had similar backgrounds. Although I dreamed of going to college, I felt that this dream of mine would be a far stretch. Fortunately, for me, the battle never stopped, and I persevered in receiving my college degree. But, for many first-generation and Hispanic students like me, they only made it halfway.

When I graduated high school in 2014, I came across a report by a nonprofit organization, Yonkers Partners in Education, that stated only 12 percent of students were college-ready in my community. Which led me to think, what percentage were Hispanic? Yet, when I graduated high school in 2014 the graduation rate for Hispanics was 68 percent. We are constantly celebrating the high percentage of graduation rates in my community, but never really talk about how qualified these students are to attend college. This disconnect is precisely where the majority of us fall through the cracks. I will assume that we simply lose hope because of misinformation and a lack of resources available to the Latino community.

Technological advancement has not only changed the nature of our work but has also increased the demand and the creation of new jobs and workers. As of 2015, according to the U.S Bureau of Labor Statistics, there are 8.6 million STEM-related jobs in the U.S. Nearly 100 percent of these jobs require postsecondary education, compared to 36 percent of the overall employment. It is projected that by 2060, the minority population will account for 56 percent of the population. Researchers have found that students of color are less likely to be in STEM-related majors at the start of their college careers, and less likely to remain in these majors by its conclusion. Could this be because they lack the foundation needed to excel in these math and science courses? Once a child is deprived of resources that could enhance their social and economic well-being, their future outlook starts to spiral downhill. Many issues can derive from this important stage of their life, resulting in a variety of behaviors that may hinder the professional and economic advancement of people of color.

In this day and age, firms and industries struggle to have a diverse pool of candidates to hire from. This is very odd to me, giving that the majority of the population consists of people of color, and one can assume that that number should be reflected in the applicant pool. But unfortunately, it is not. In August 2017, Vernon Brundage Jr shared stats about the labor force educational attainment in the U.S Bureau of Labor Statistics, where he showed how the labor force has become “increasingly educated” over the past 24 years (1992 to 2016). In his data, he stated that 60 percent of Asians and 43 percent of Whites had at least obtained a bachelor’s degree. By comparison, 28 percent of Blacks and 20 percent of Hispanics had at least a bachelor’s degree. If the minority population is projected to be the majority, what are we doing today that would properly educate our young generation to be our future leaders?

I recommend watching the documentary entitled “Teach Us All” on Netflix, to help you get a better sense as to where the U.S stands on education. The education system has historically been used to divide the underrepresented community from the rest. This problem has been an issue for decades, and sadly, it hasn’t changed much. So how do we make a change? We need more students and parents involved in these types of conversations as to why our public-school system needs to change. I understand that most of our parents have a language barrier, but with unity anything is possible.

Be your authentic self,

Pamely Gomez was born and raised in Yonkers, NY, in a Dominican household filled with love, laughter, and many lessons to learn and grow from. In the summer of 2013, just before entering her senior year of high school, she partnered up with a nonprofit organization, Yonkers Partners in Education, and started a mentorship program for Hispanic students called “Latinos Unidos por la Educación.” Through this program she was able to partner up with early-career college students, libraries, and community events to properly inform students and parents about the benefits of obtaining a higher education. Her first two years in college were at Lehman College, where she double majored in Mathematics and Economics and minored in Business. There she was the recipient of the 100 Hispanic Women National Scholarship, where she was elected to be the representative of the scholarship for donors and funders. She was also the recipient of the Latino Trendsetter Award in 2016, for leading the way in her community by creating a mentorship program to promote the benefits of higher education. Pamely graduated from Cornell University with a degree in Industrial and Labor Relations. At Cornell, she focused on policies and regulations affecting the human capital and the importance of diversity, inclusion, and belonging. Due to her efforts at Cornell, she was elected to be an Ambassador to represent Cornell at the Hispanic Association of Colleges and Universities, to carry out the same efforts. Additionally, she loves photography, modeling, and singing. Pamely has modeled for NYFW, BKFW, and has performed in music videos and radio shows. Today she is working in the human resources field in hopes of fulfilling her career aspiration to become a Chief Diversity and Inclusion Officer in a STEM related field. 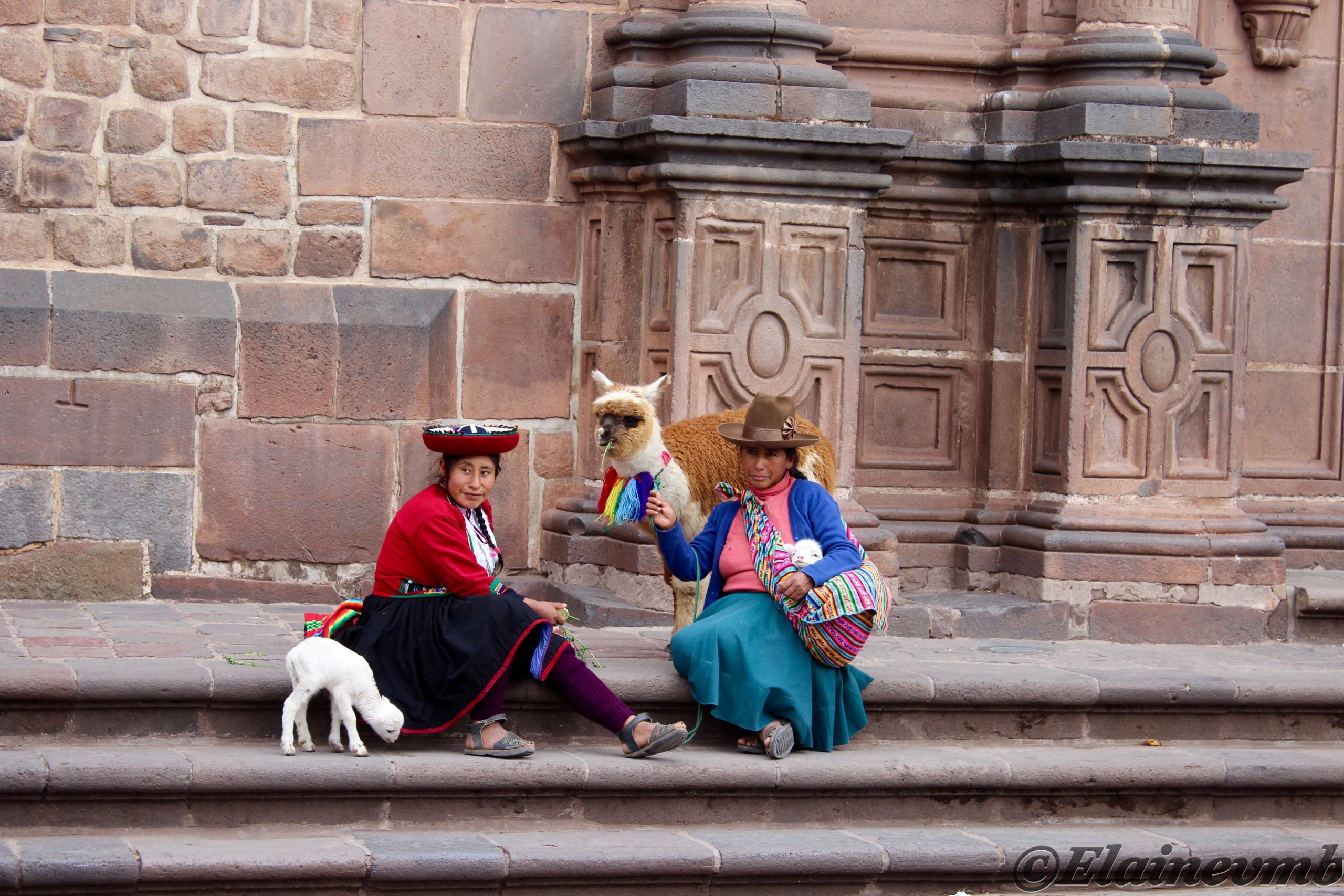 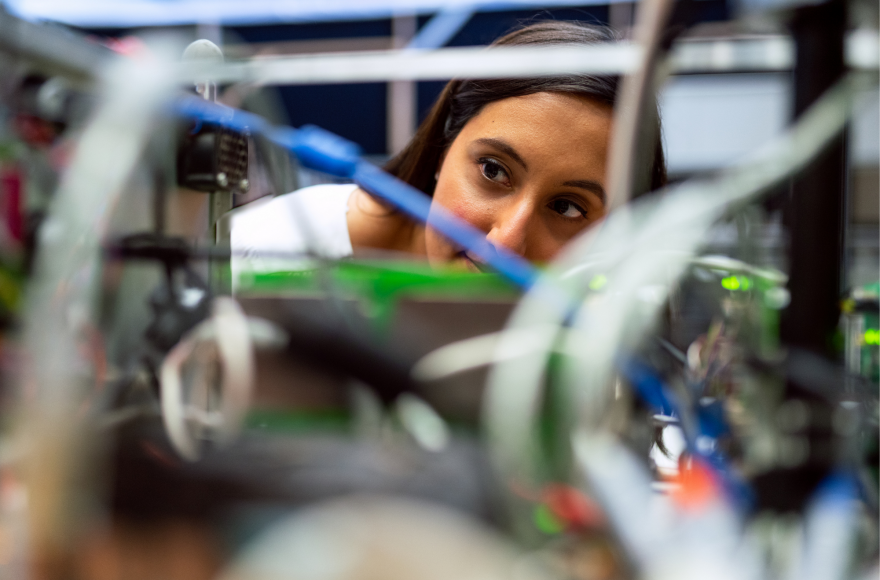 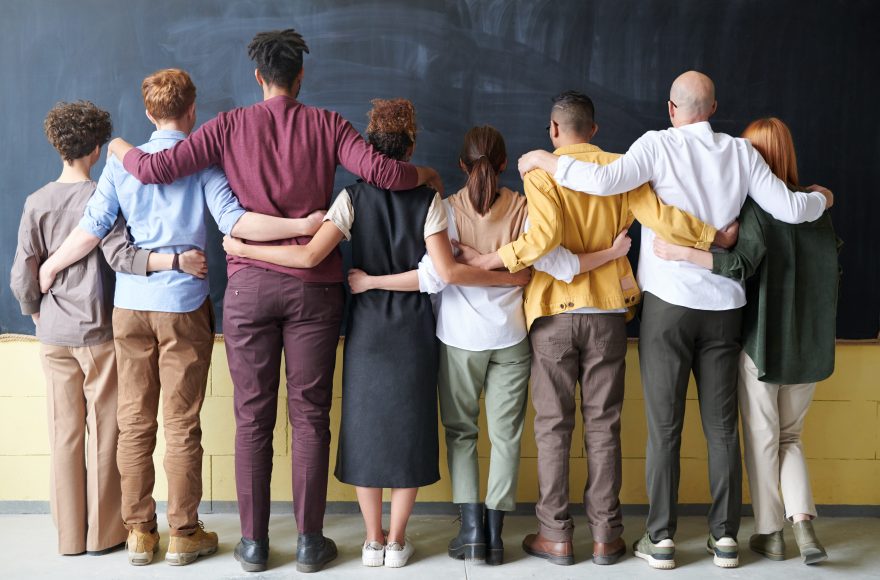 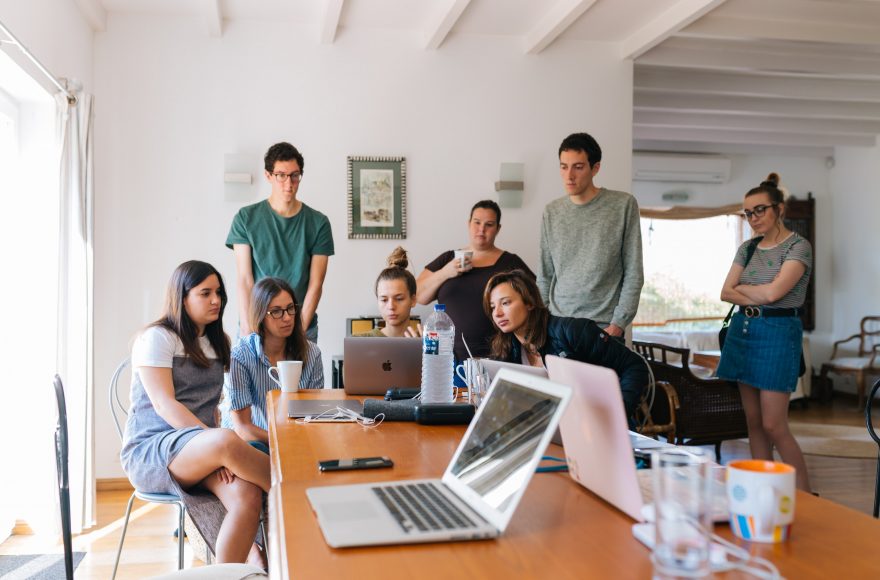 Our website is made possible by displaying online advertisements to our visitors.
Please consider supporting us by disabling your ad blocker.